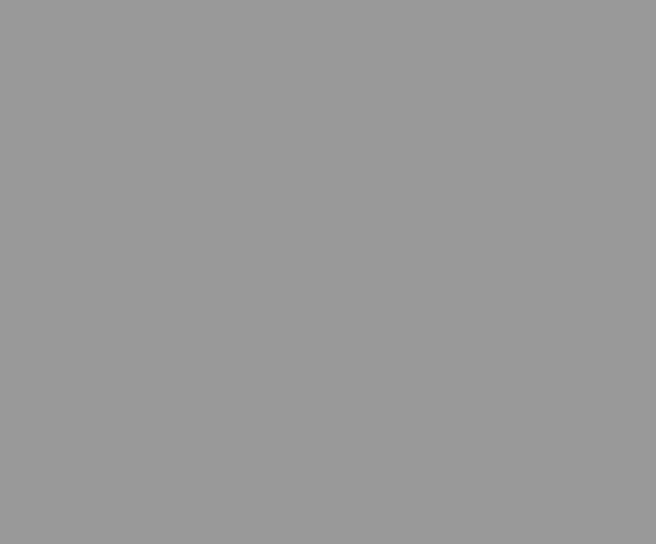 A small but mighty part, the deceptively simple striker is the result of several complex engineering and production decisions. It’s critical to safety, must be extraordinarily durable, and if it doesn’t work, you aren’t going anywhere.

Cars have tons of parts you probably never think about. Until they stop working, that is. When you open your car door, for instance, have you noticed the small, loop-like piece bolted to the pillar? Known as a door striker, this piece is crucial for safety. When you close your door, the latch housed in it wraps around the striker, securing the door in place. It should last for the entire life of the vehicle and it needs to work, every time. Otherwise you aren’t going anywhere. At least not safely.

Small but mighty, this deceptively simple part is the result of several complex engineering and production decisions. Every door needs one and yes, that’s a lot of doors…and a lot of strikers. For manufacturers, proper design and engineering is one challenge, the other is creating an in-house process that promotes efficiency while maintaining the highest production standards. At Amanda Manufacturing, our experienced striker team delivers top-of-the-field product design and efficient production that meets and exceeds Federal Motor Vehicle Safety Standards.

Your company may have in-house expertise, but giving them unimpeded time and space to tinker, create and build is essential. We already know our striker crew at our Livonia, Michigan facility — Al Paskonis and John Spencer (more about them later) — are the best in the industry. That’s why, when a major automaker asked us to help implement their global striker program, we knew John and Al could design a process to meet production goals while maintaining the high-quality output for which we’re known.

The team first identified the materials needed, namely high-strength, high carbon alloy steel, that would more than double the strength demanded by Federal requirements for the part. They then created a unique workcell that could meet and exceed our production capacity needs, doubling throughput, while remaining adaptable for future production runs of other parts.

John’s automated assembly cell design today pairs an operator with a ten-station rotary table. After the operator checks that the steel wire and plate is loaded correctly, he or she starts the cycle. The wire is pressed to the correct height, orbital peening occurs on one side then the other, the peen height is checked and Julian date is added if the part is good. The pick-off station routes any part rejects into a scrap pan and advances the rest into the process pan for the next operation. The loop and base plate are assembled and the striker is complete.

When Amanda Manufacturing acquired MSD Stamping in 2016, one of the best things to come out of the deal was the two-person design team made up of longtime employees Al Paskonis and John Spencer.

Our Senior Advanced Product Development Engineer, Al has a strong engineering development background in everything from aerospace metals to electronics guidance for the MK88 Torpedo.  He’s managed door striker design for more than 35 years at a series of companies and holds striker-related patents for parts he designed for Buell Industries and Ford.

John is Amanda Manufacturing Livonia’s Engineering Manager, and is responsible for daily engineering activities and new programs at the plant. An expert tooling build manager, process engineer and journeyman toolmaker, we look to John to perfect and implement the ideas Al brings to the table.

Today’s team effort has quite a history behind it. In Al’s case, he’s long been known for his big ideas. While inspecting a manufacturing issue as a young engineer, Al once commented aloud that he could teach the customer (Ford) a thing or two. Unbeknownst to him, a Ford employee was within earshot and invited him in to discuss his ideas the next day. The resulting successful implementation of his design in that program began his long career of striker advisory, development and production at numerous companies.

In 2008, John and Al began working together and a partnership – filled with humor and mutual admiration – was born. Al has the big ideas and John makes his designs manufacturable, and they constantly challenge each other to improve. In their work together, this “vintage striker developer and extremely talented manufacturing gentleman” as Al calls them, are well-versed in automakers’ requirements. They’ve already tested at least 80% of competitors’ strikers, and have found the product they produce at Amanda continues to surpass in performance and capability.

It’s All in the Numbers

With numbers like that, there’s a decent chance you may one day drive a vehicle with a striker made at Amanda Manufacturing. Moreover, as a heritage company based in Ohio (where the striker components are made) and Michigan (where the striker is designed, assembled and tested), we are especially proud that every step of our production takes place in the U.S.